It was the late 1940s, a time when sexual norms were in line with biblical truth. A time long before Roe vs. Wade had been decided. Prayer and Bible reading was not uncommon in public schools. The divorce rate was half what it is today. Church attendance in the US was at the highest point in the past 100 years coming off of a post WW2 nation-wide increase. Why? Moral values as a whole were for the most part in line with Biblical norms. Unlike today where many seek out Christian schools, wanting a safe moral environment for their kids, that was not the case in the late 1940s. Yet as a small group of Christians in Fond du Lac officially formed Faith Lutheran Church almost 75 years ago, they made a strong commitment to Christian education.

Listen to the full sermon below. 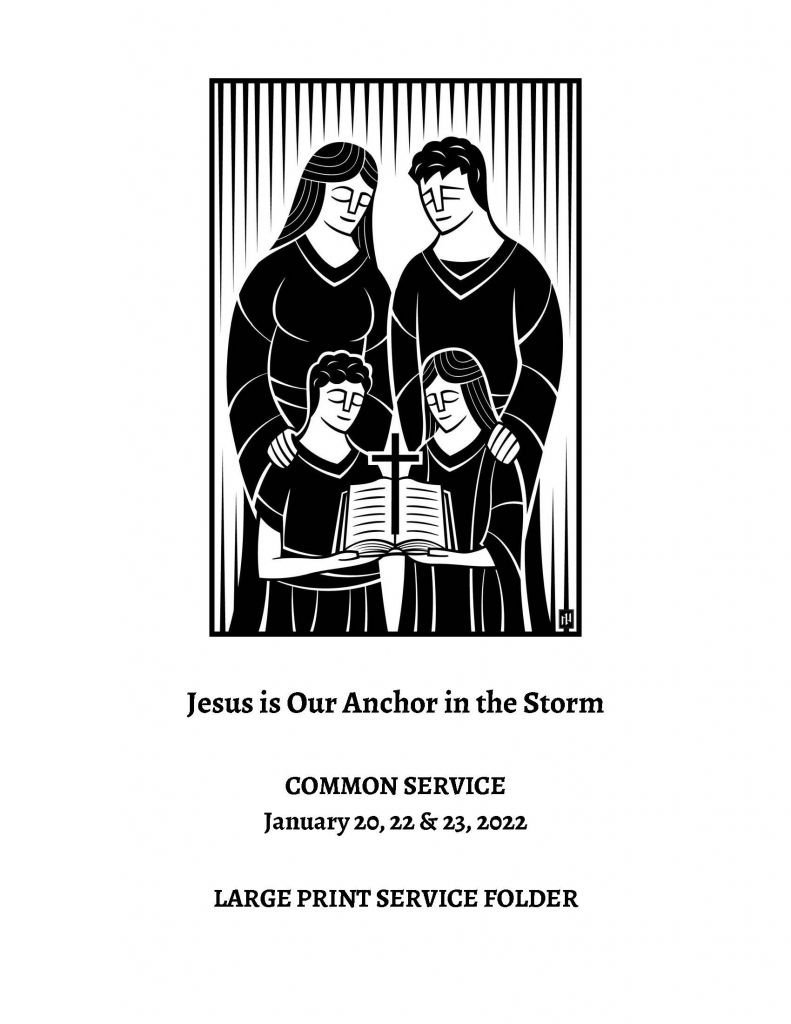